My Friends at iMakr and Mini-You (17 Wells street W1T3PD ) had a photo rig inside their sore in order to capture people and make mini print of them. I talked to Pedro who looks after the Mini You booth and discussed who we might use it for the VFX industry when creating digi doubles and what we could use it for. During the time I have been an Asset supervisor , I have had all kind of quality of data capture. Even now sometimes I have to convince people that its cheaper in the long run to get better reference up front then trying to finger it out down the pipeline. The Mini-You rig spins you round for 40 sec so the actor would need to be able to stay still for that mount of time. The main test we did where for the head. It was quite clear to me that the quality would defiantly stand up to quarter / half screen height. I would still like to test the colour pipeline. I also captured some expressions, which I plan to use later when I re-topo my head. 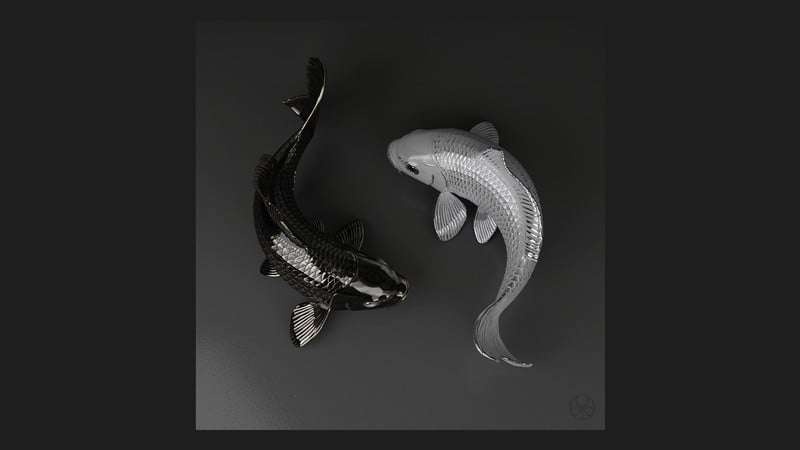 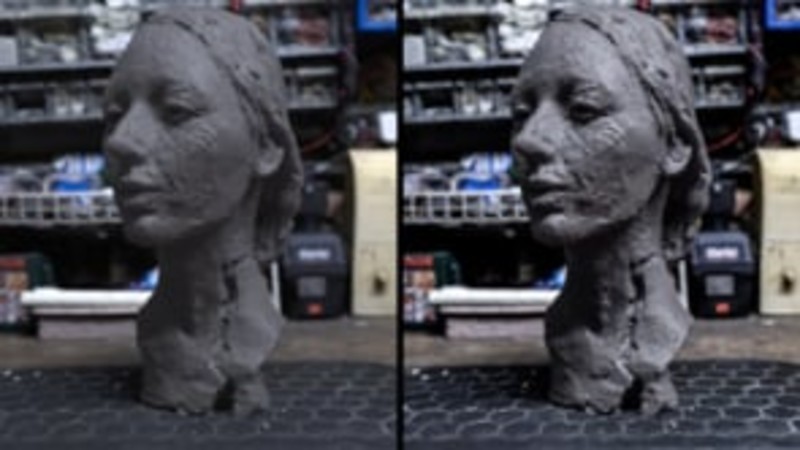